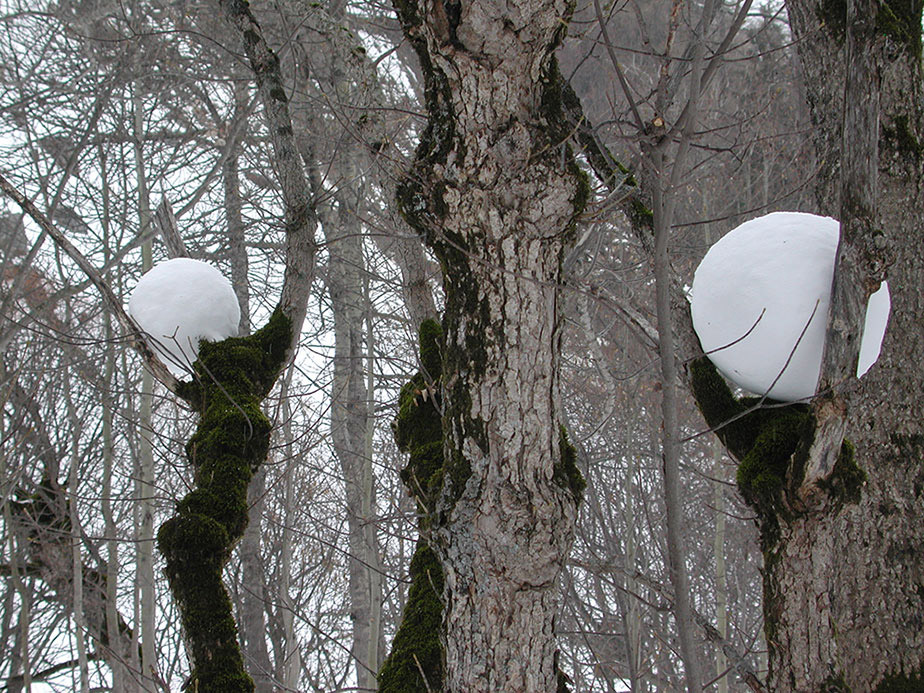 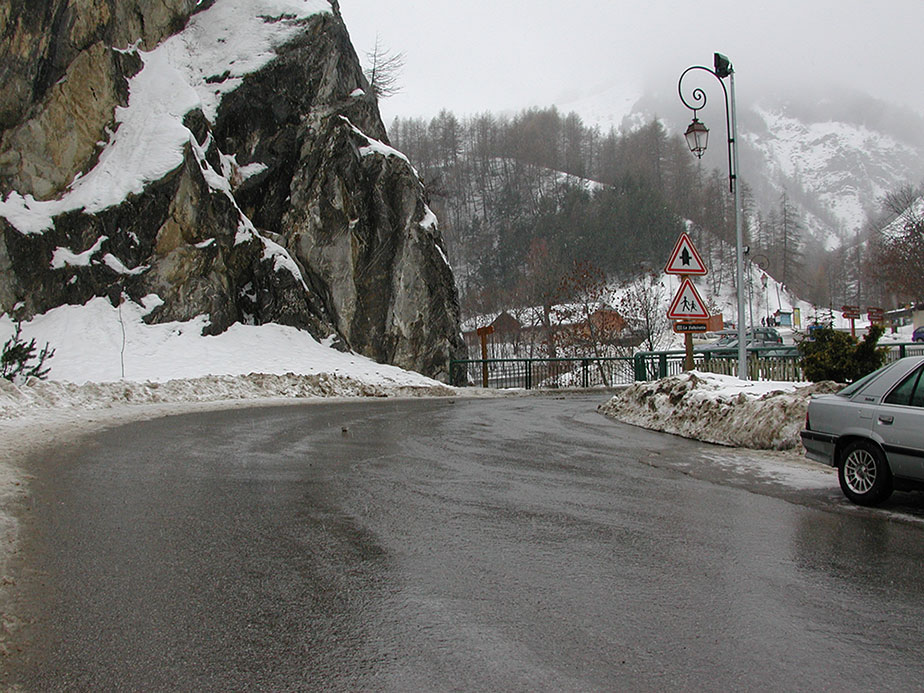 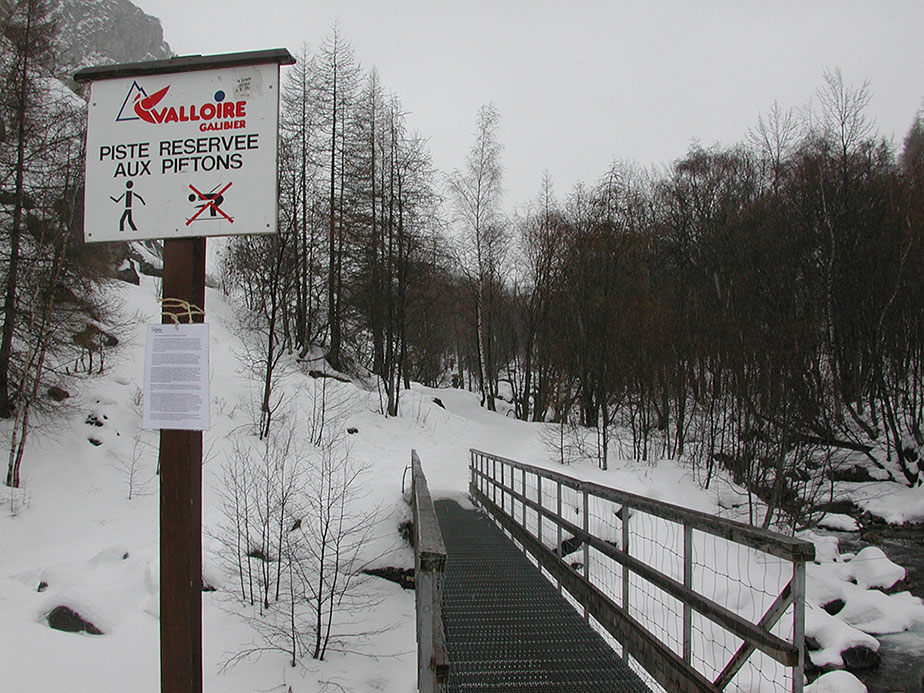 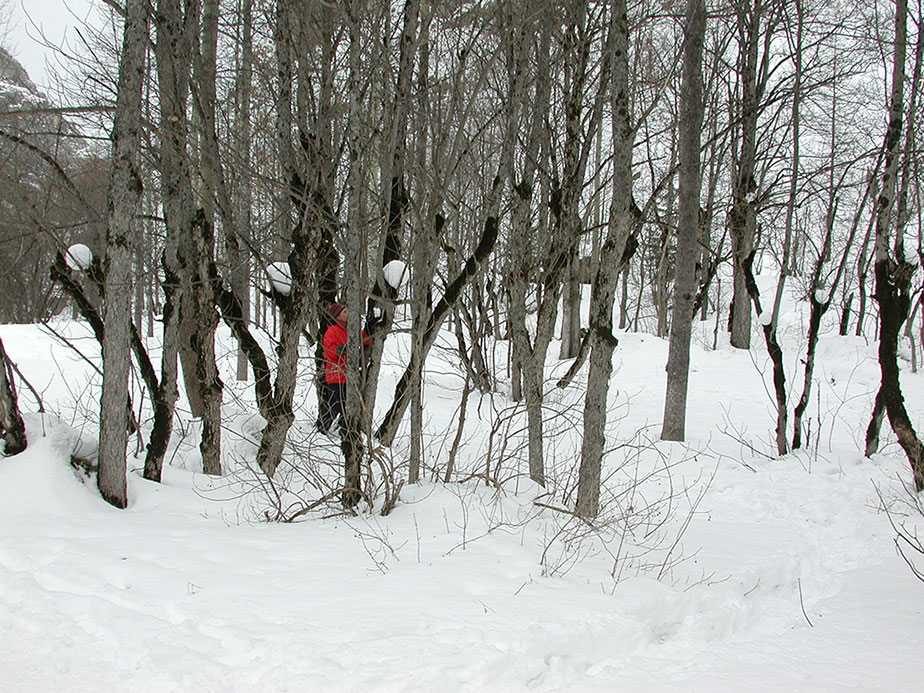 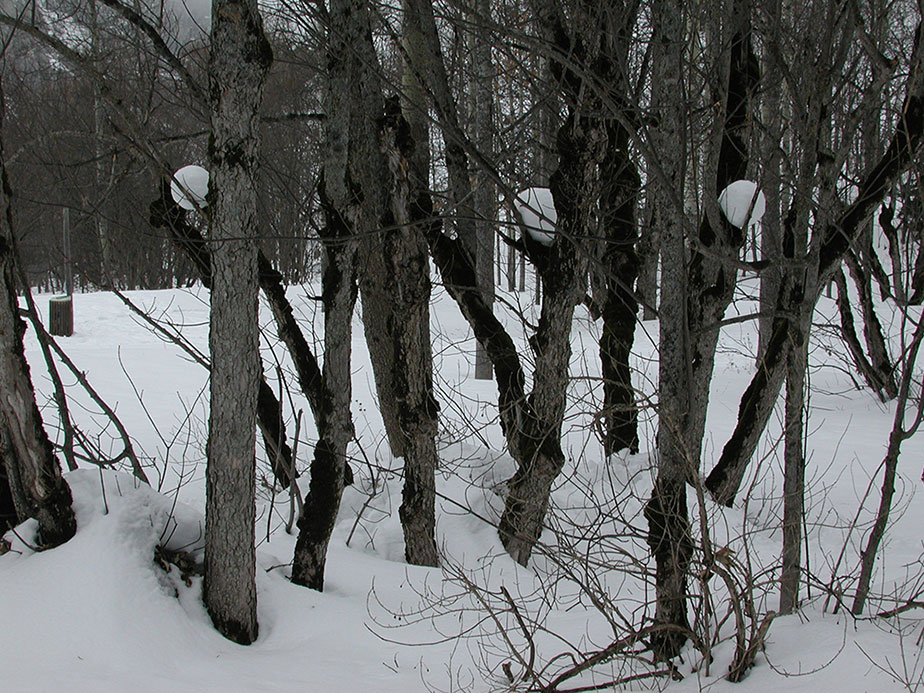 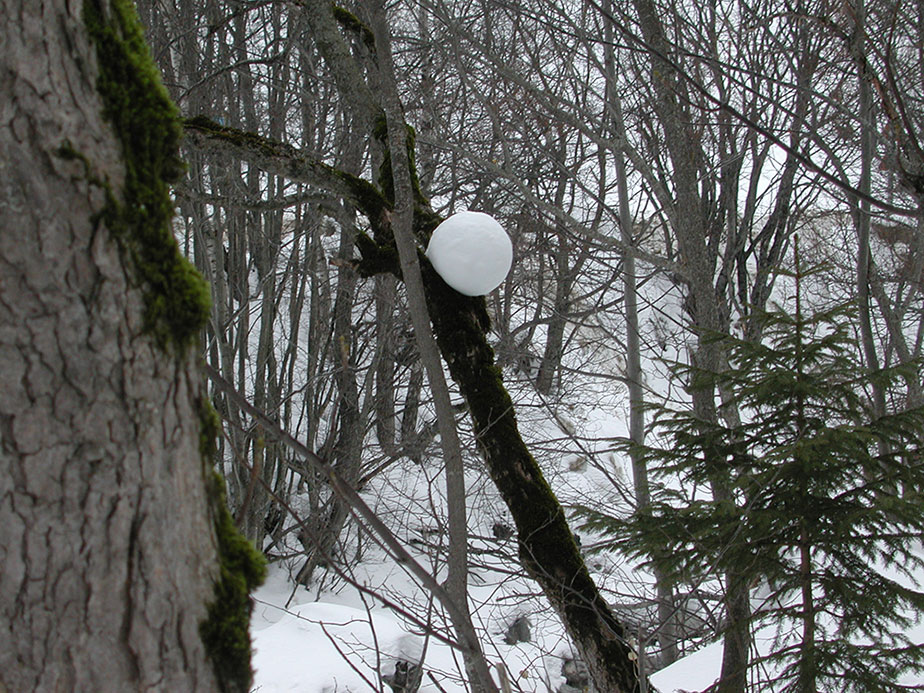 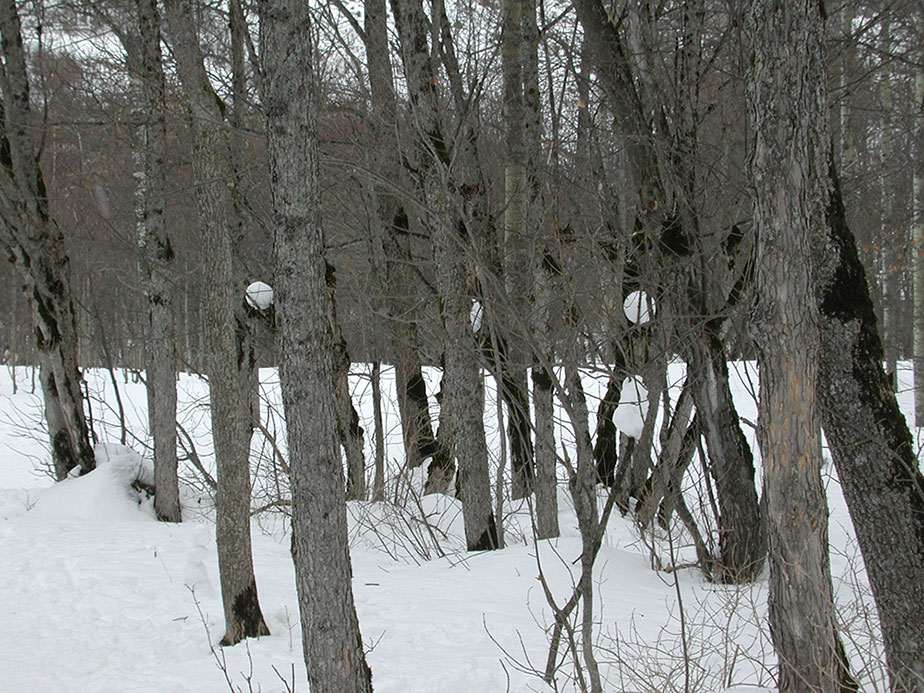 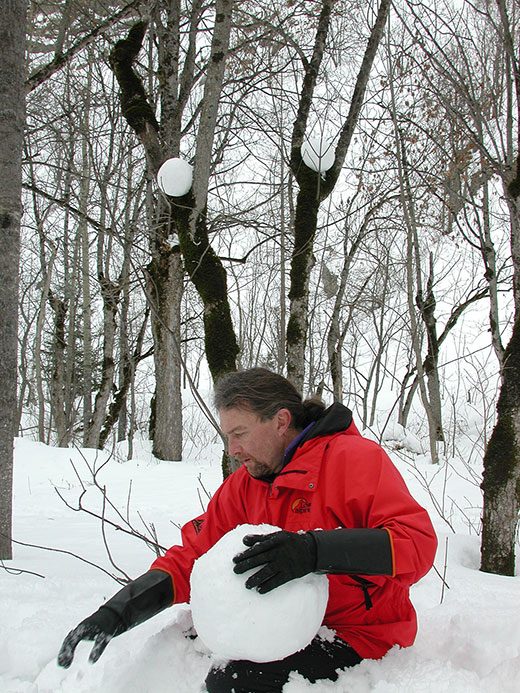 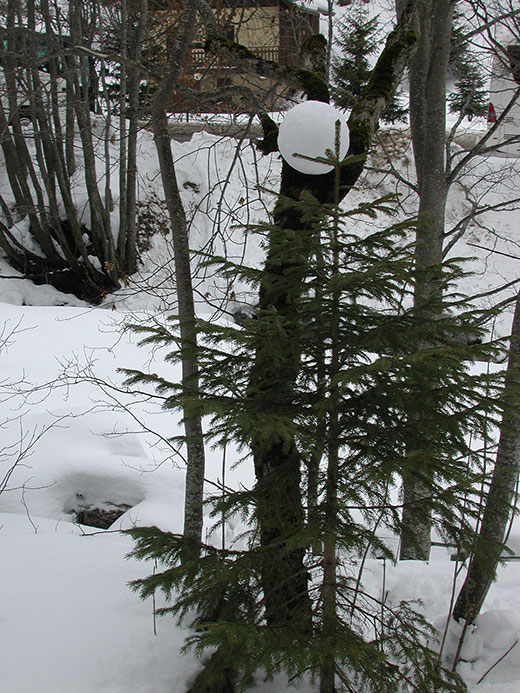 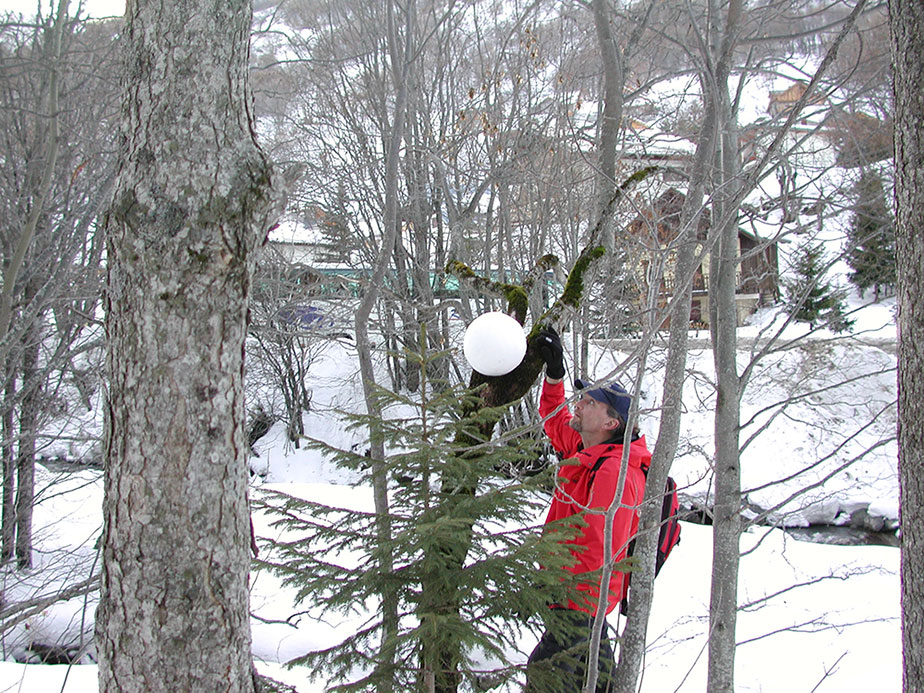 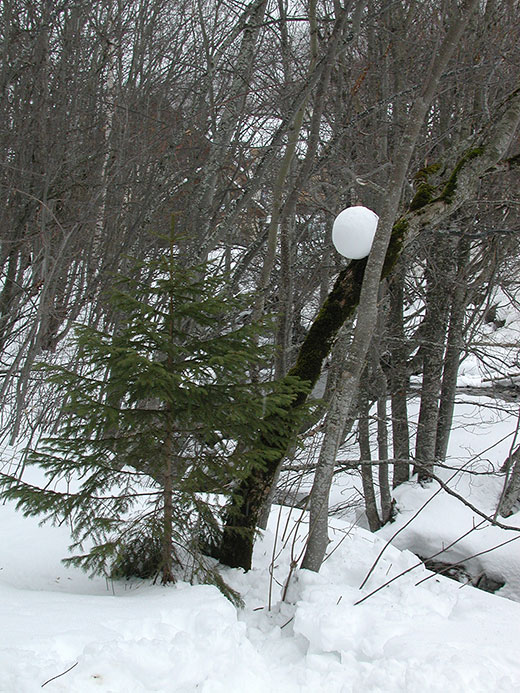 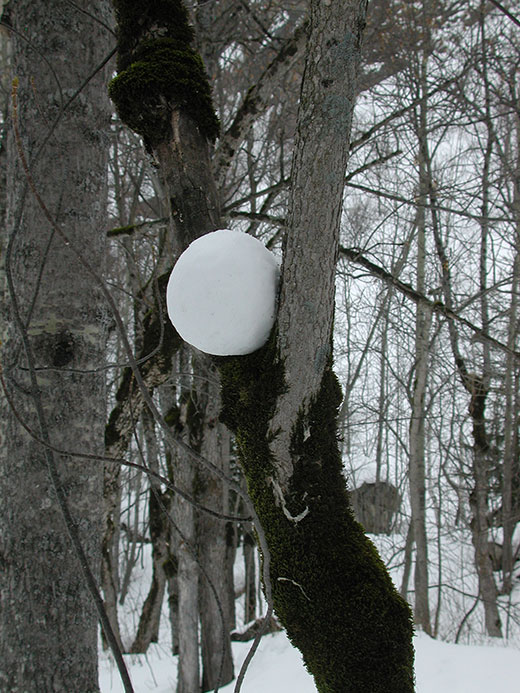 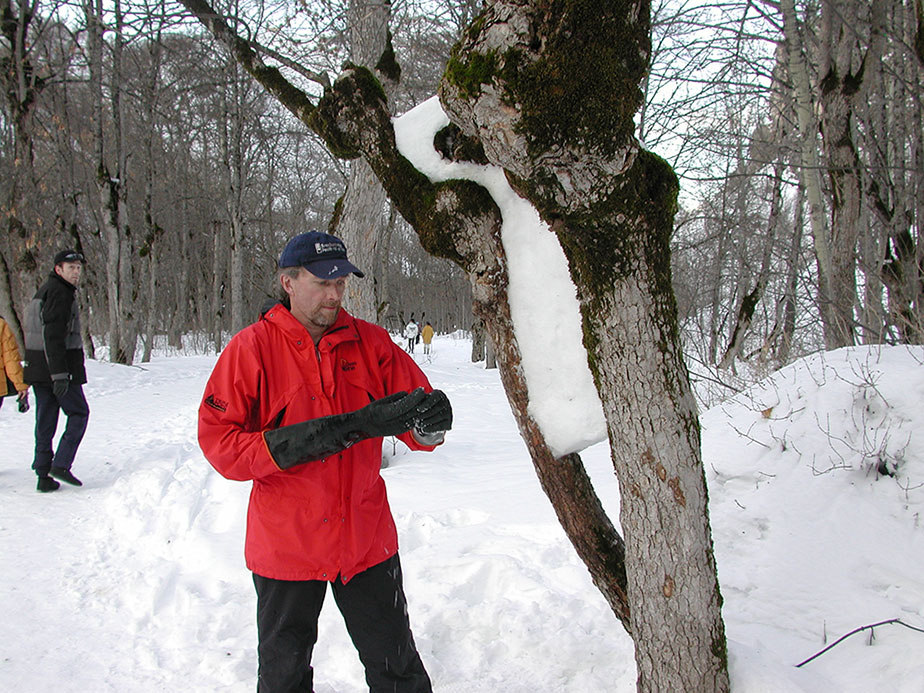 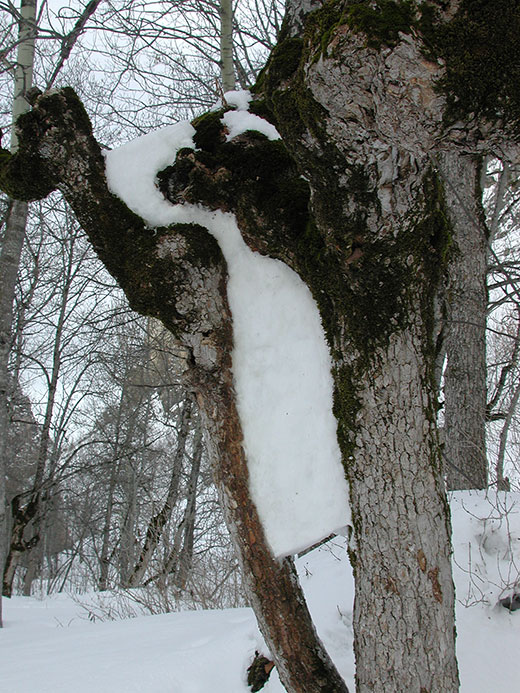 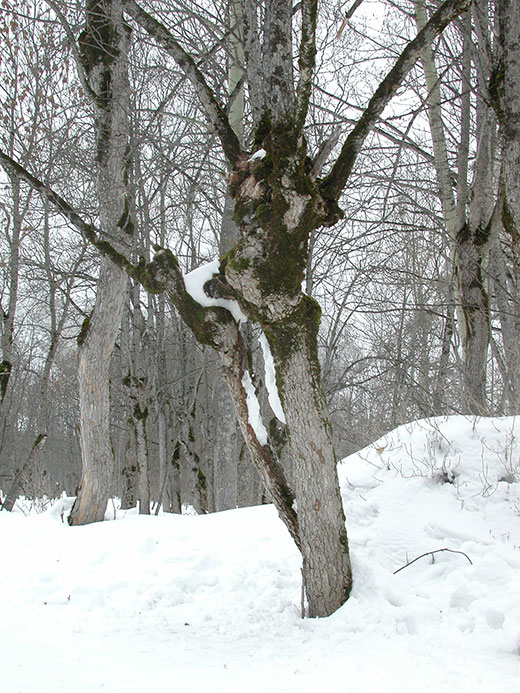 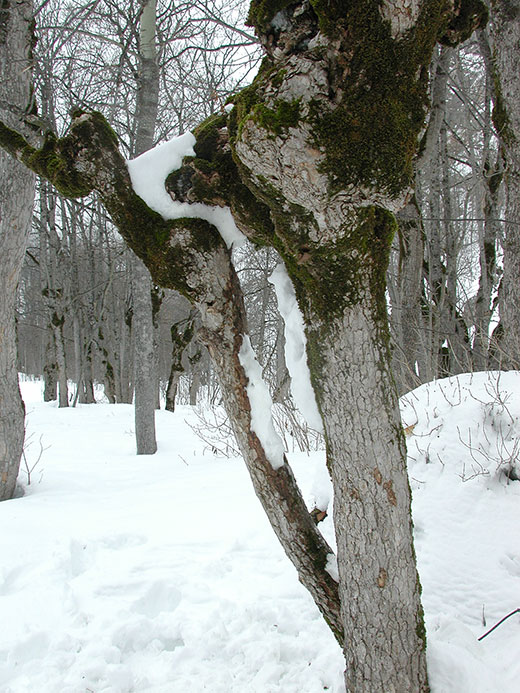 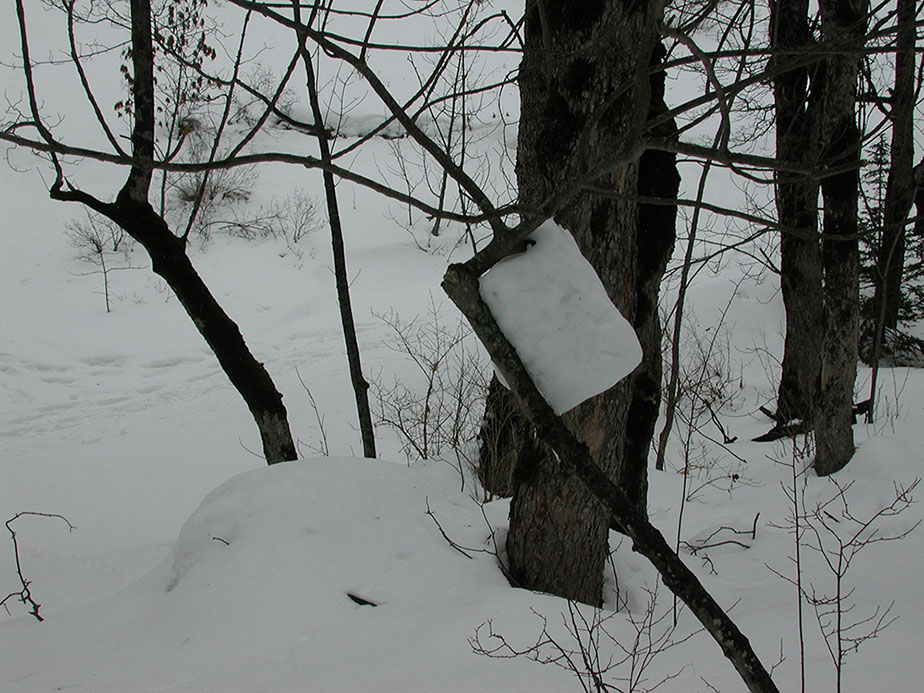 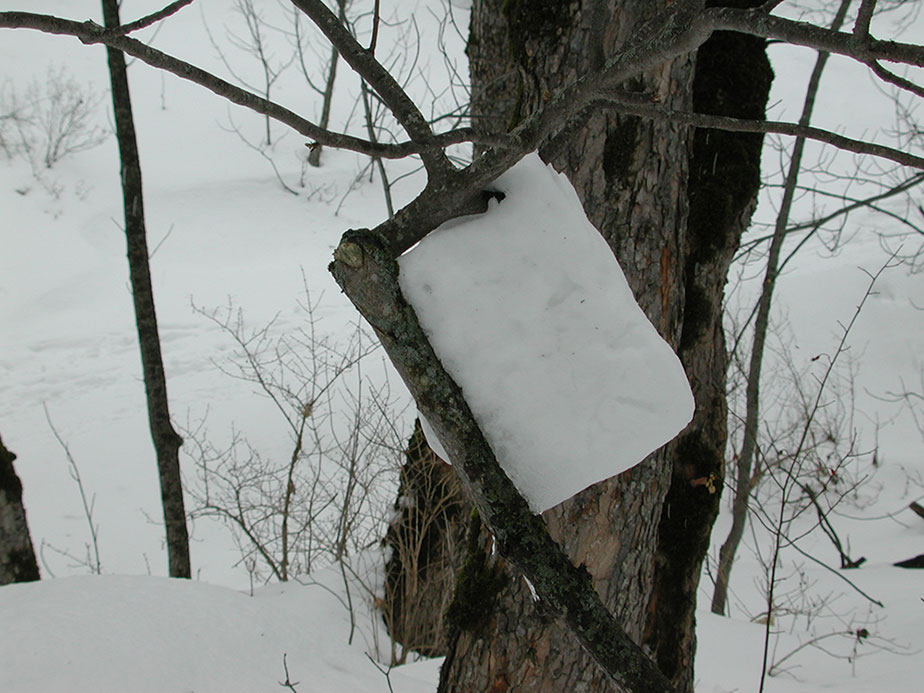 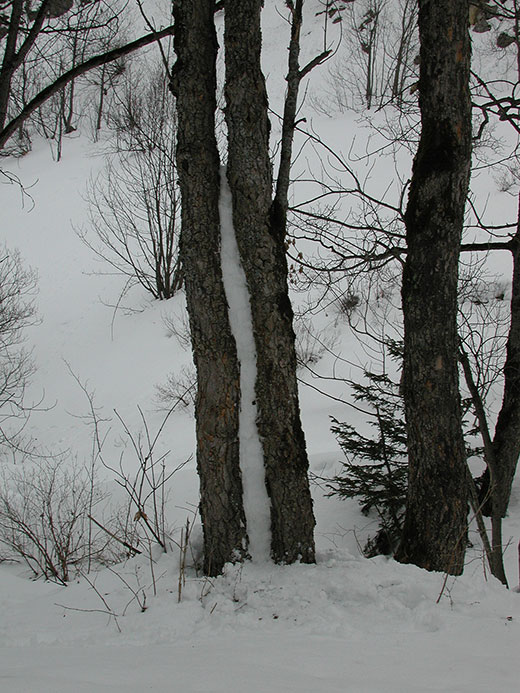 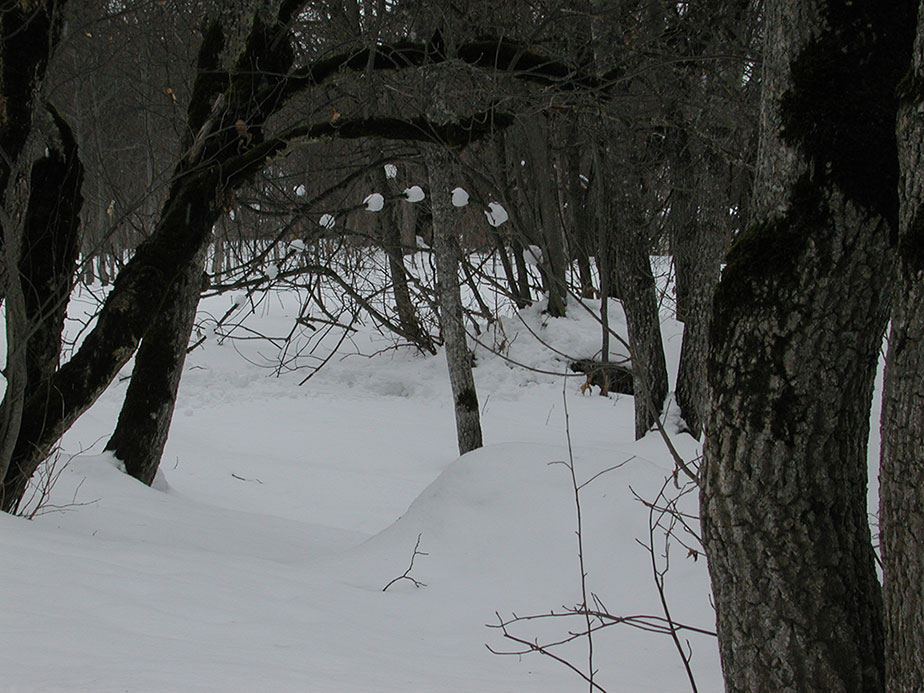 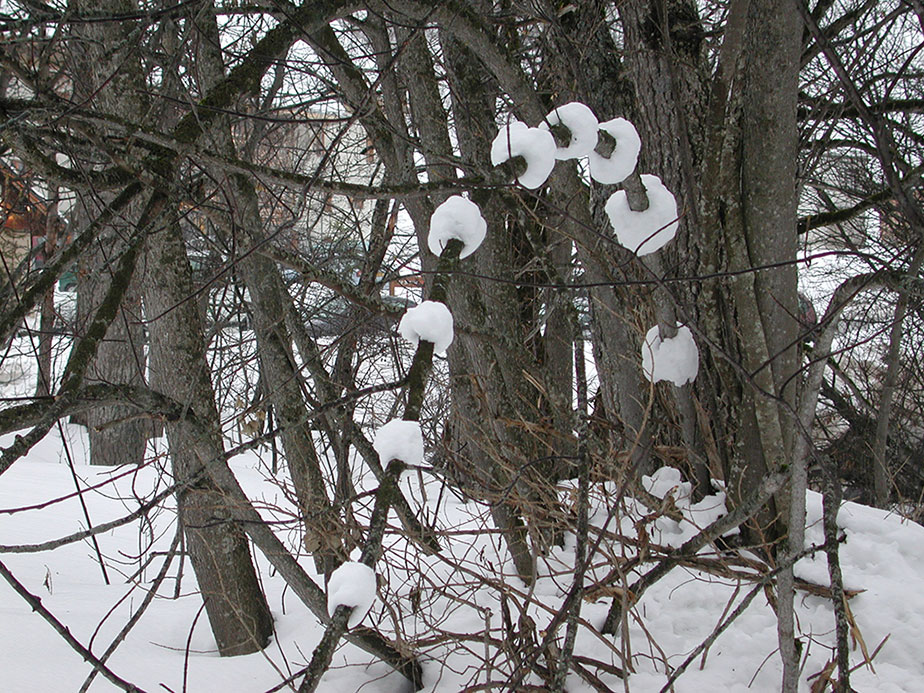 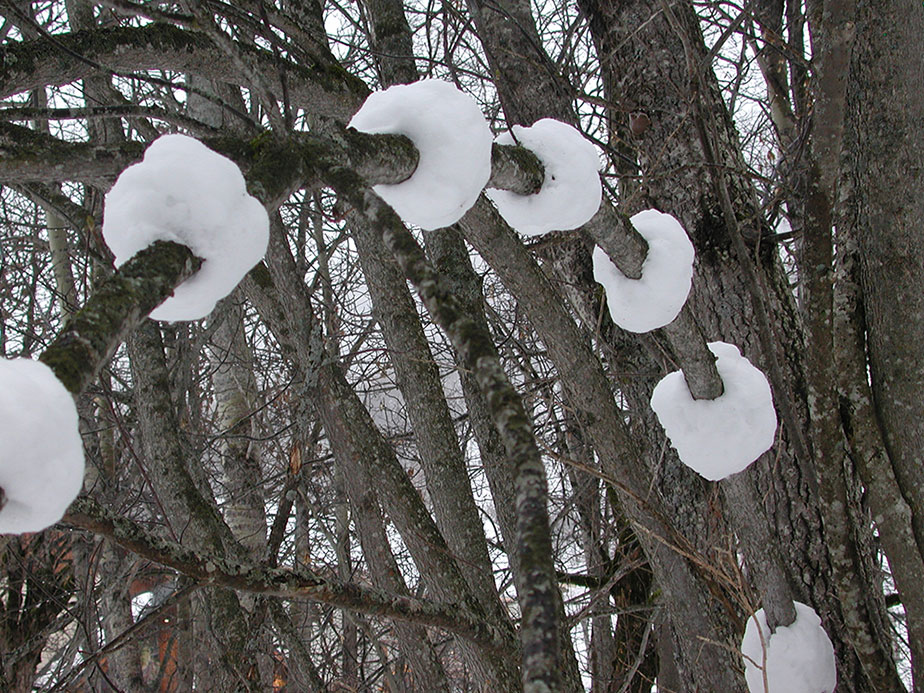 The great outdoors and natural wonders are non-controversial subjects for television, especially public television. Nature is reverently described with luscious voice-over text. Because we live in a visually noisy, busy world, it may be easier to watch a macro camera describe sap on a tree than to actually go out and look at little things in nature.

And, in our hurried lives, are we starting to forget how interesting the small stuff is? Links in Valloire is a series of small land-art pieces that remind us. It's an art tour, that can take the tourist into nature and point out some wonderful sites to see. It is not a rigid tour with language minutely deconstructing the scene, but it is a series of visual clues that will assist the viewer in finding the world. The artworks are intended to isolate natural objects that are often unnoticed because so much is going on around them. The tour is a visual aid that will help a viewer see the trees in spite of the forest.