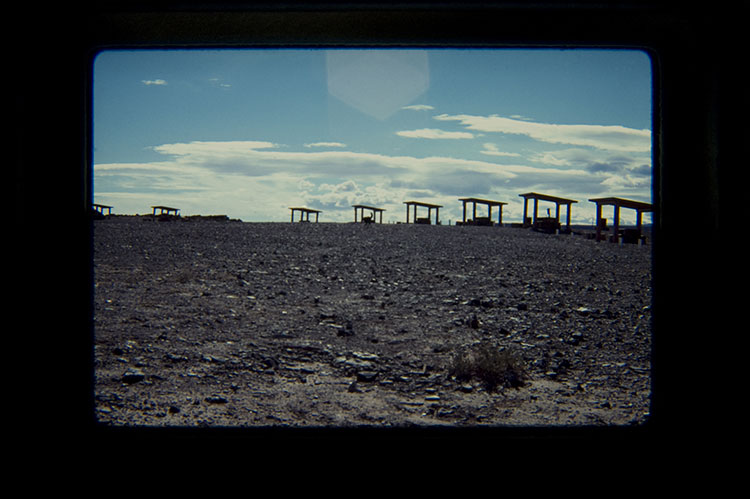 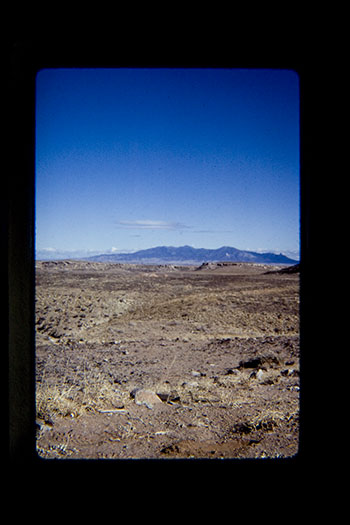 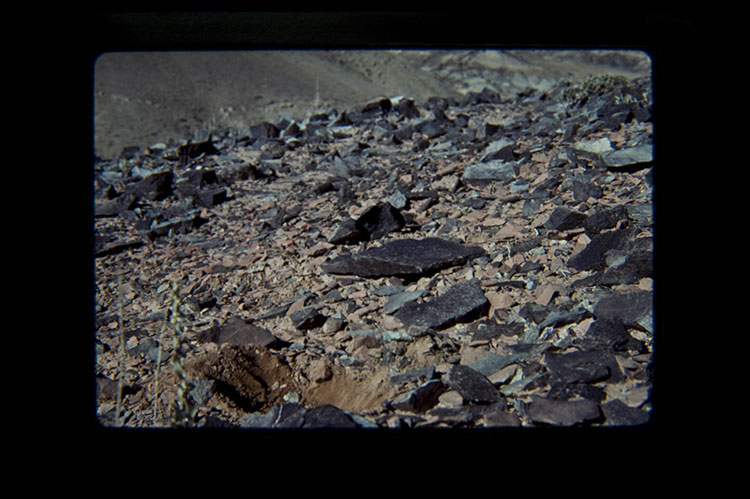 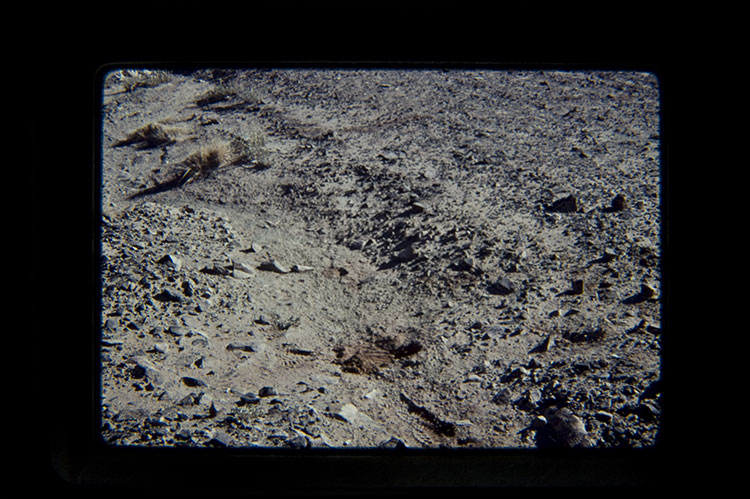 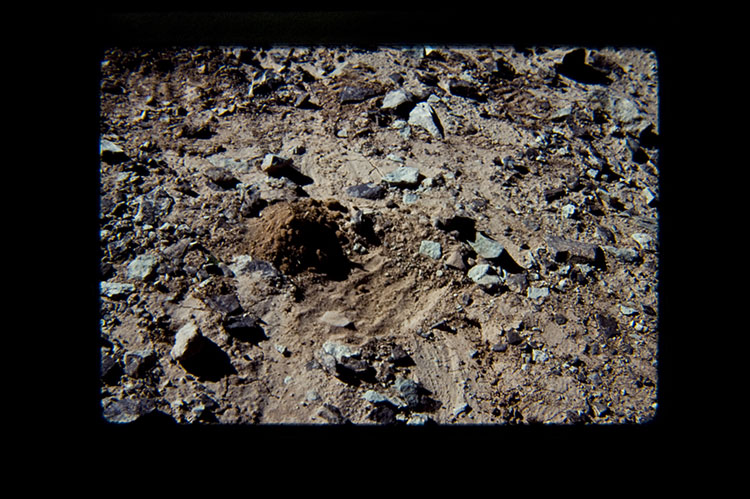 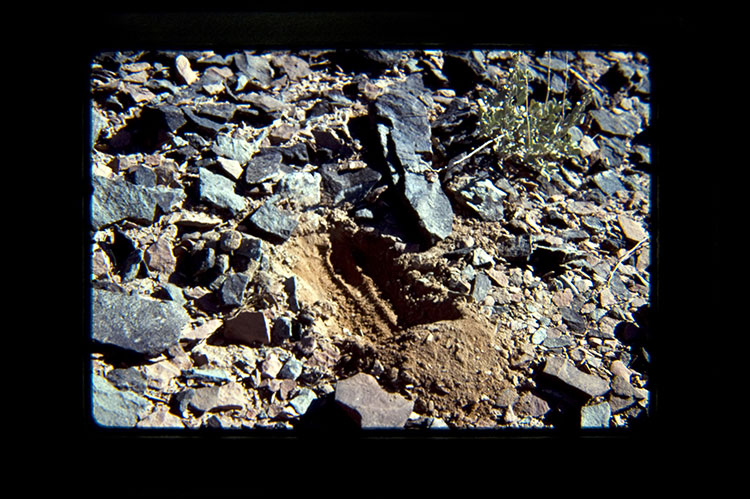 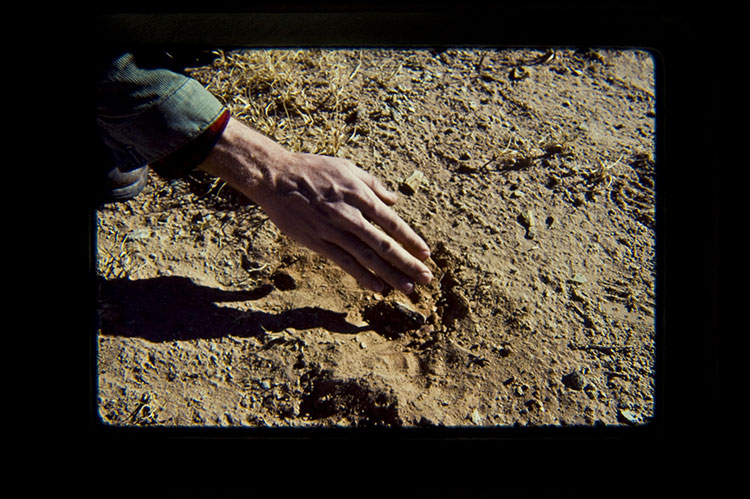 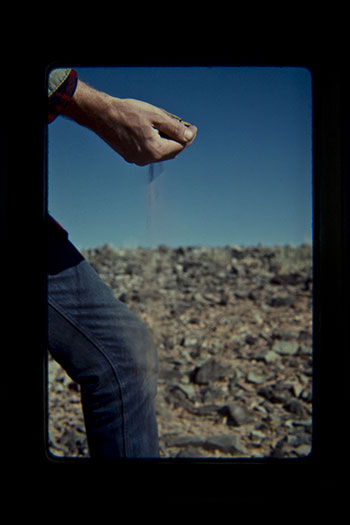 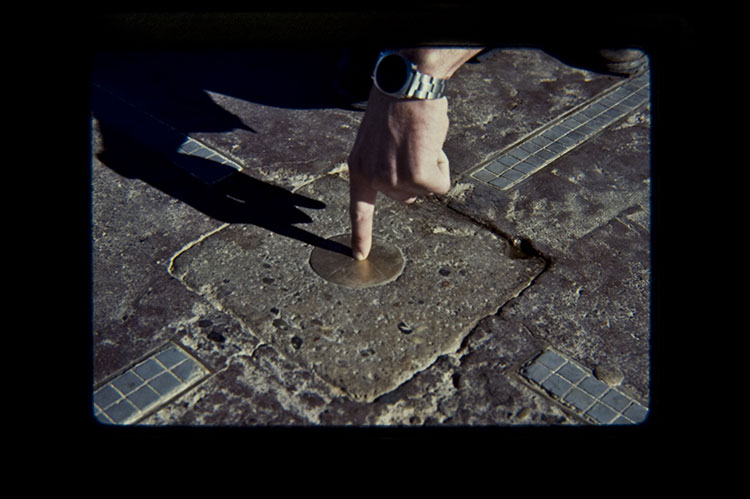 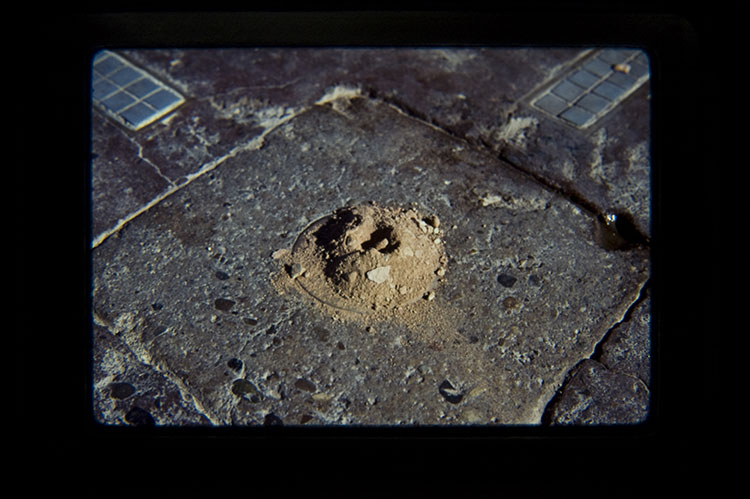 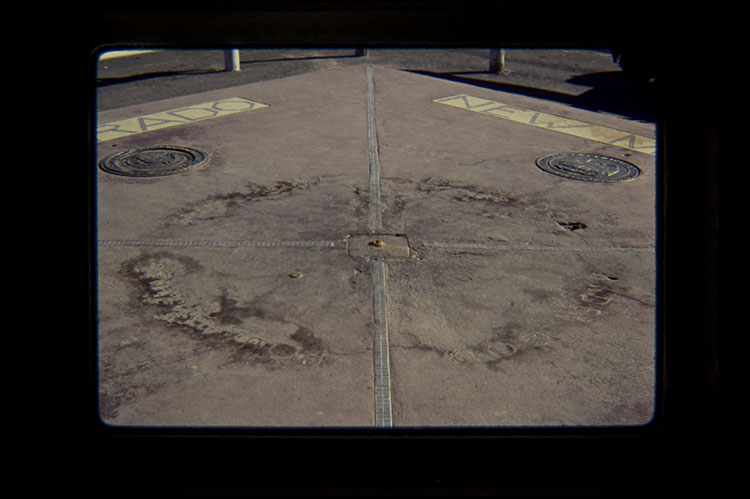 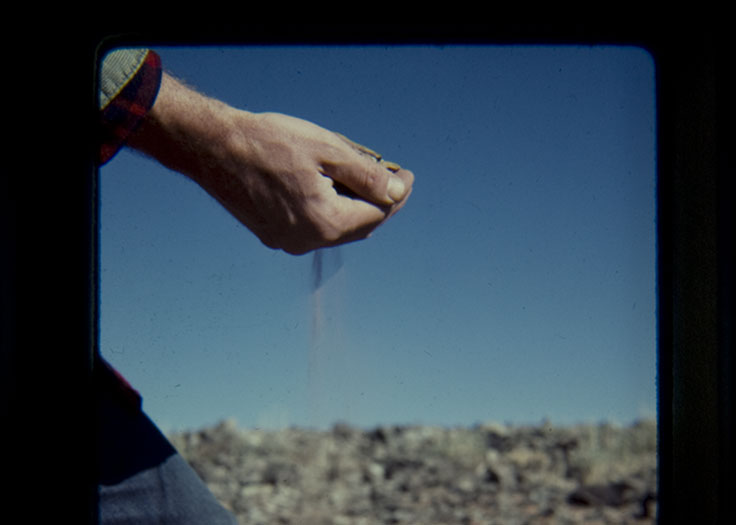 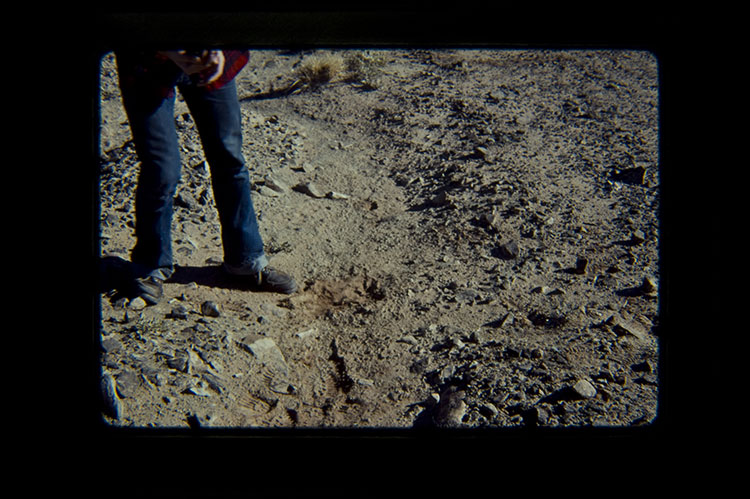 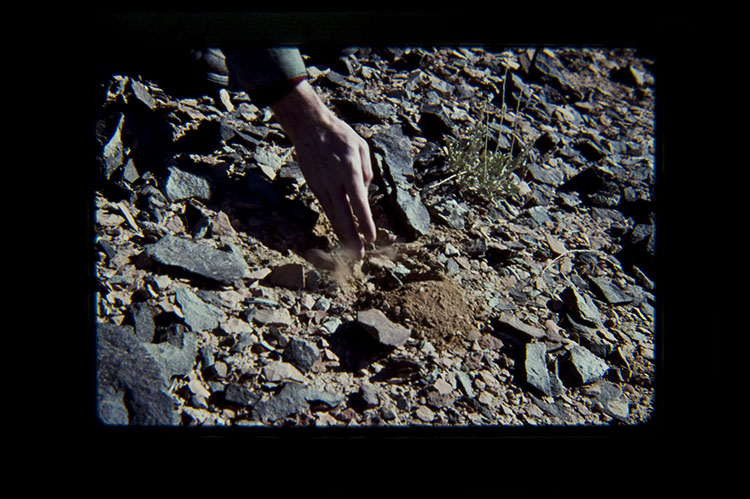 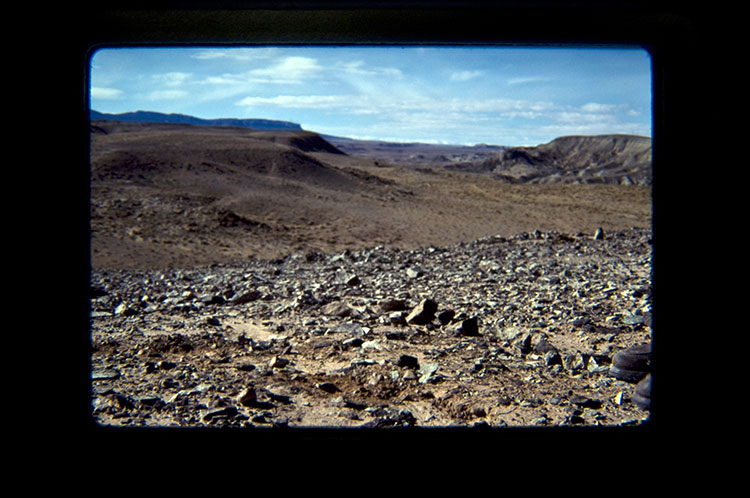 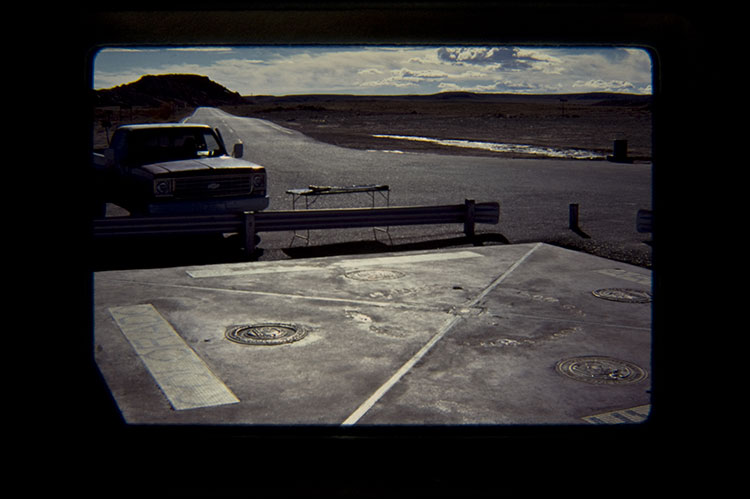 Four Corners is a monument that represents the only place in the United States where four states touch.

In the fall of 1977, Steuart Bremner made a symbolic ring on the site of this intersection. He collected dirt from all four states, assembled it, and placed in around the point marked by a brass plaque.

Things have changed since 1977, and the Navajo Nation that managage the area as a park, has refurbished the old site and expanded it.

The Four Corners Ring was only one of several conceptual 'ring' projects made in the period of time. Bremner also made the Fire Ring (1978) and Snow Ring (1977) and entered them in the National Ring Show.