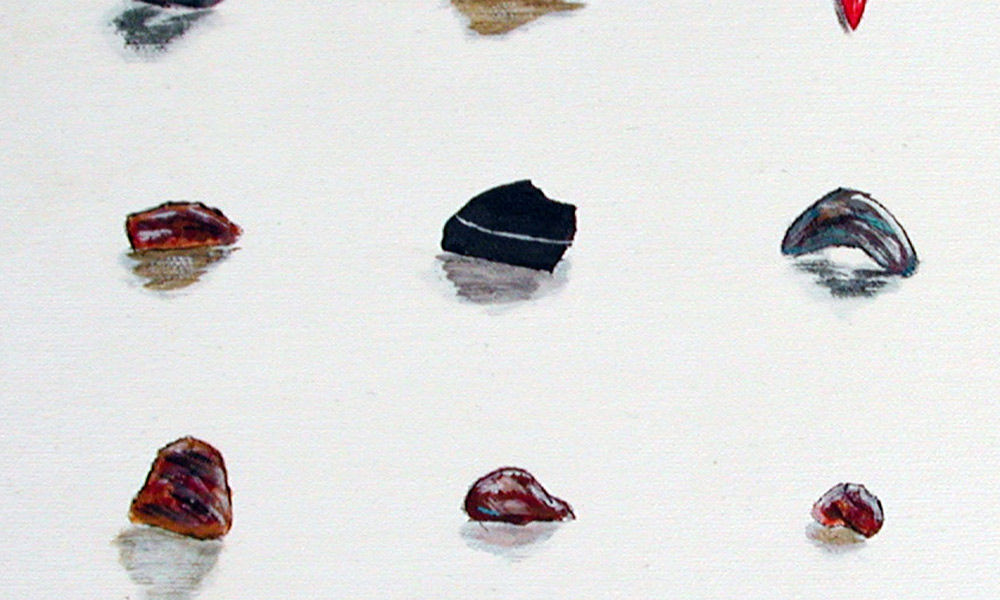 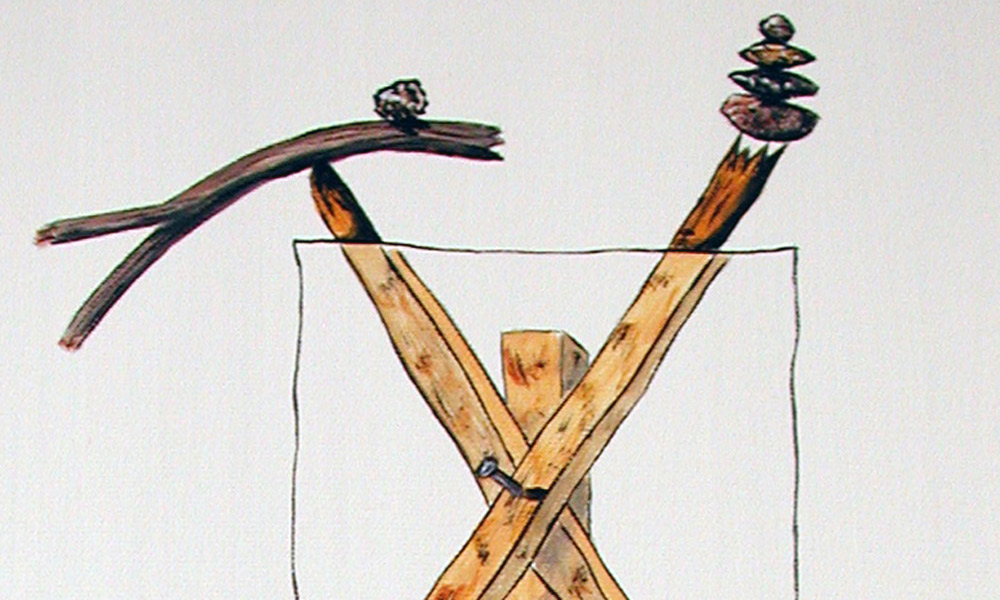 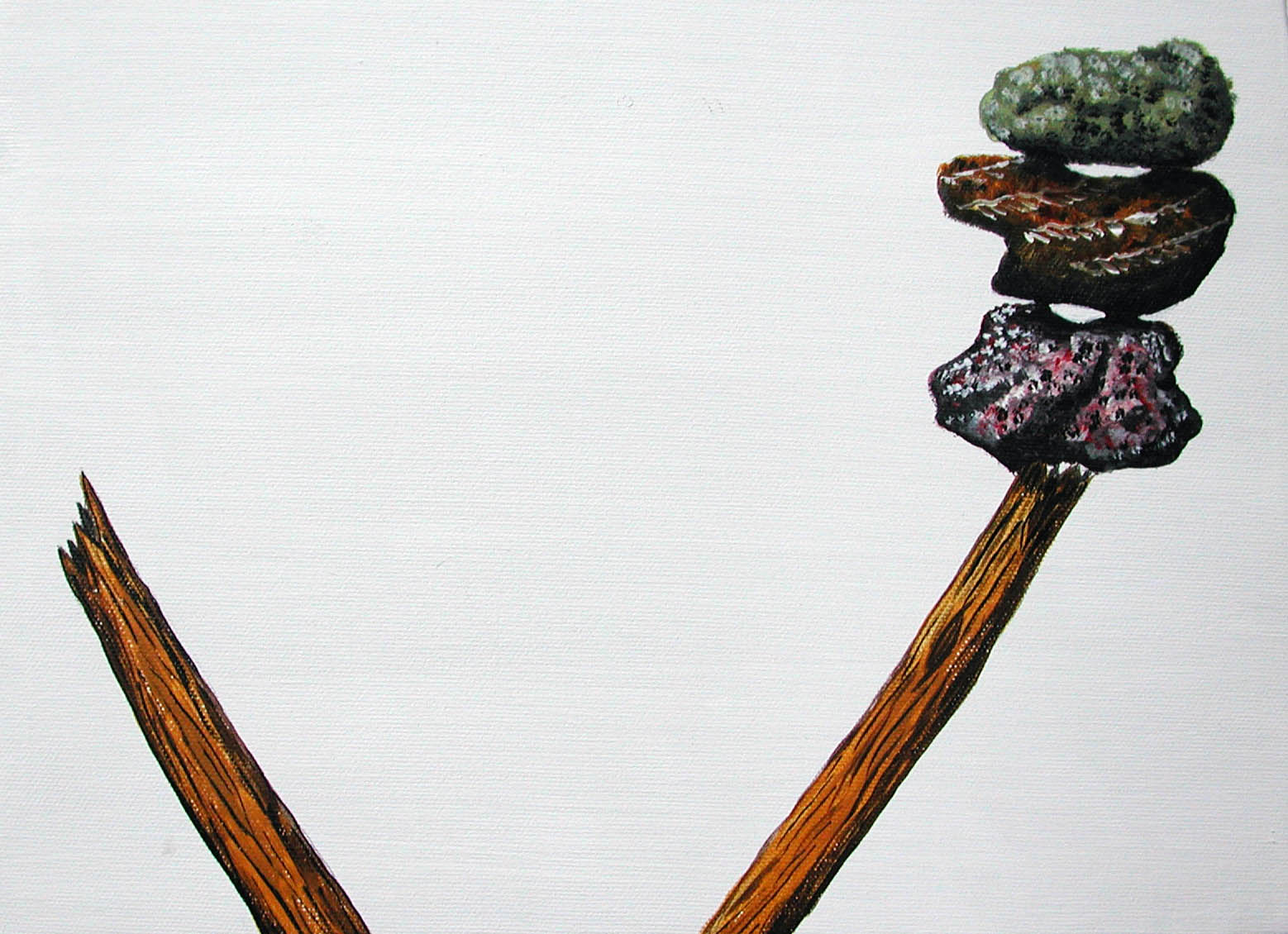 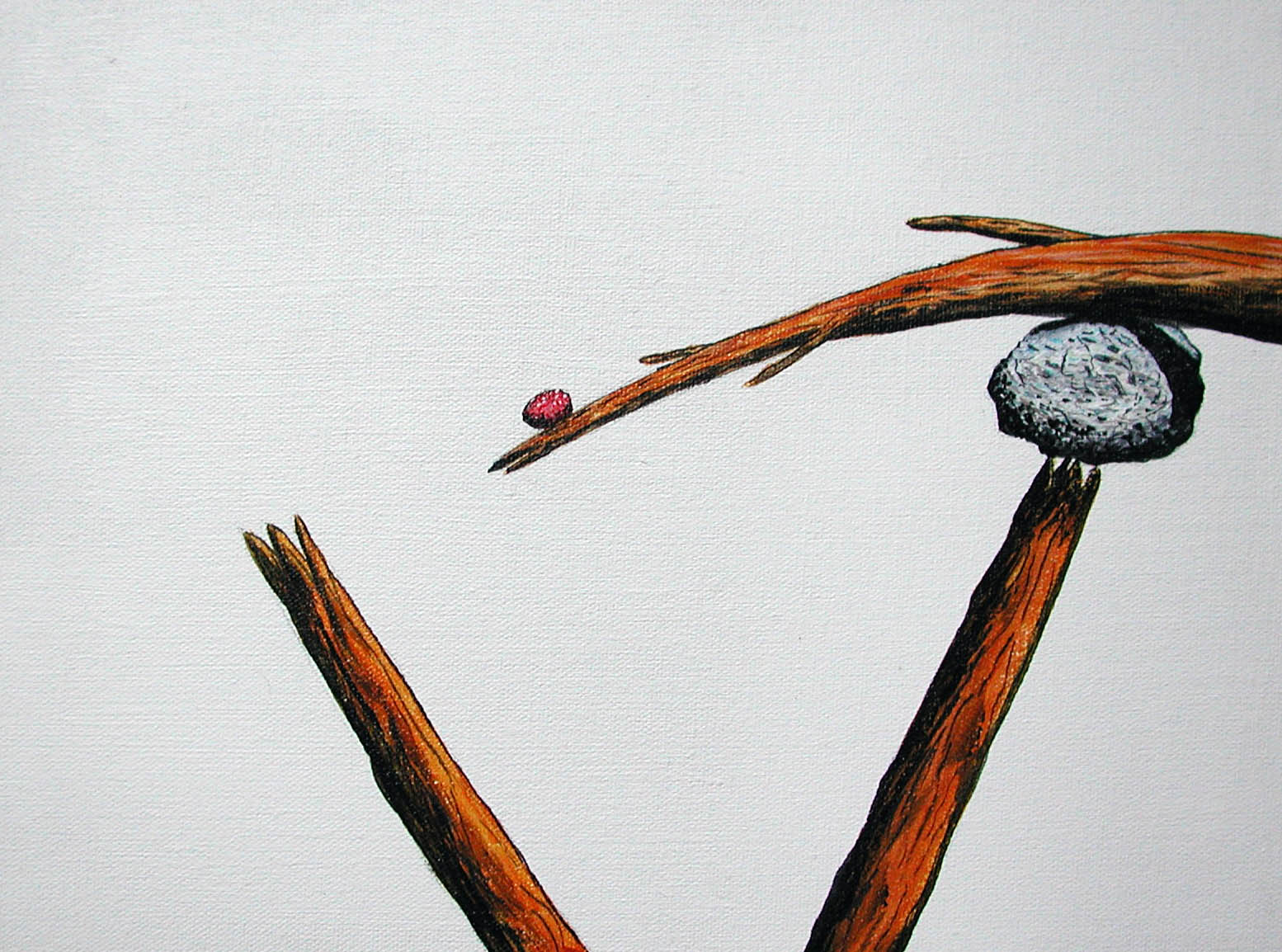 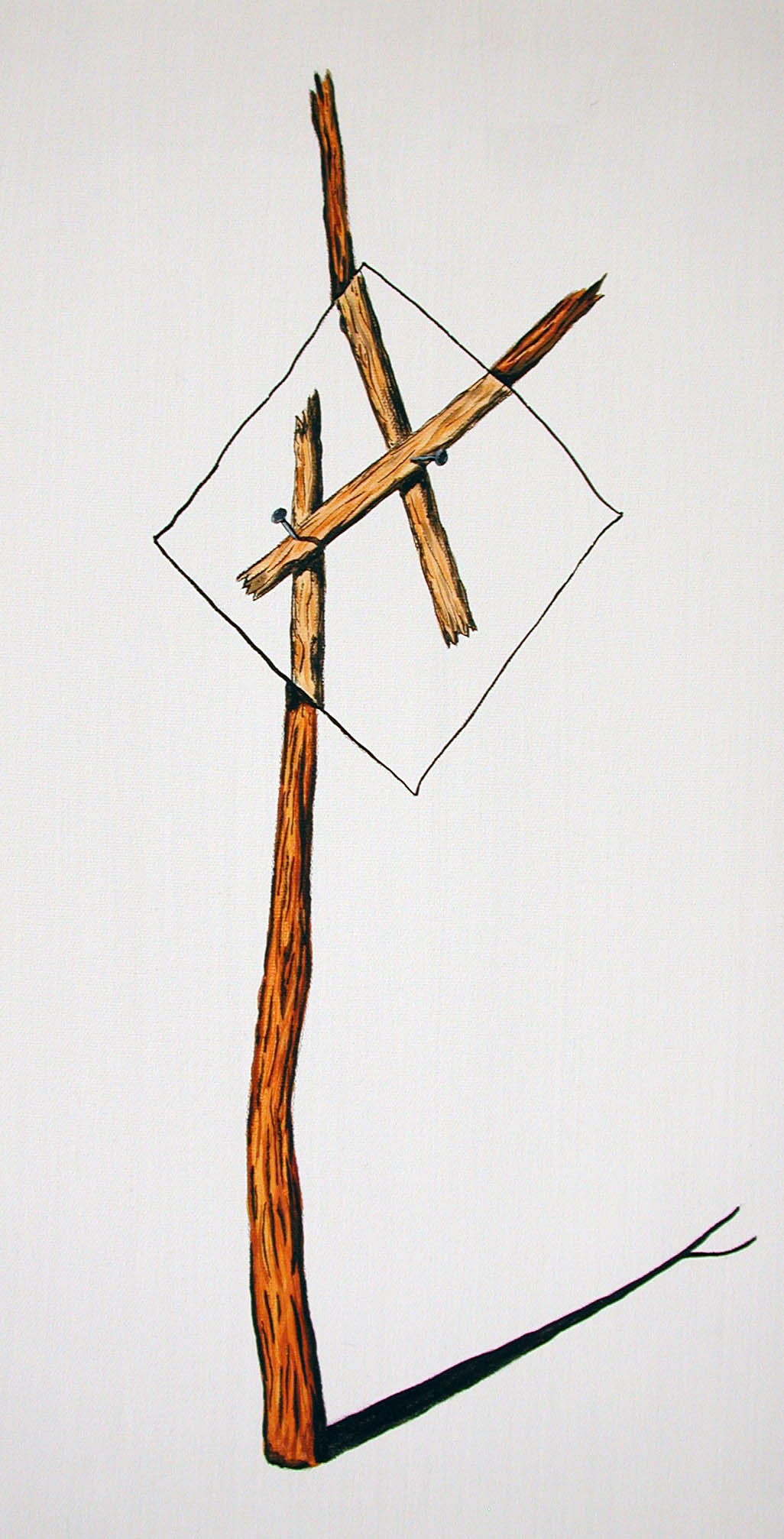 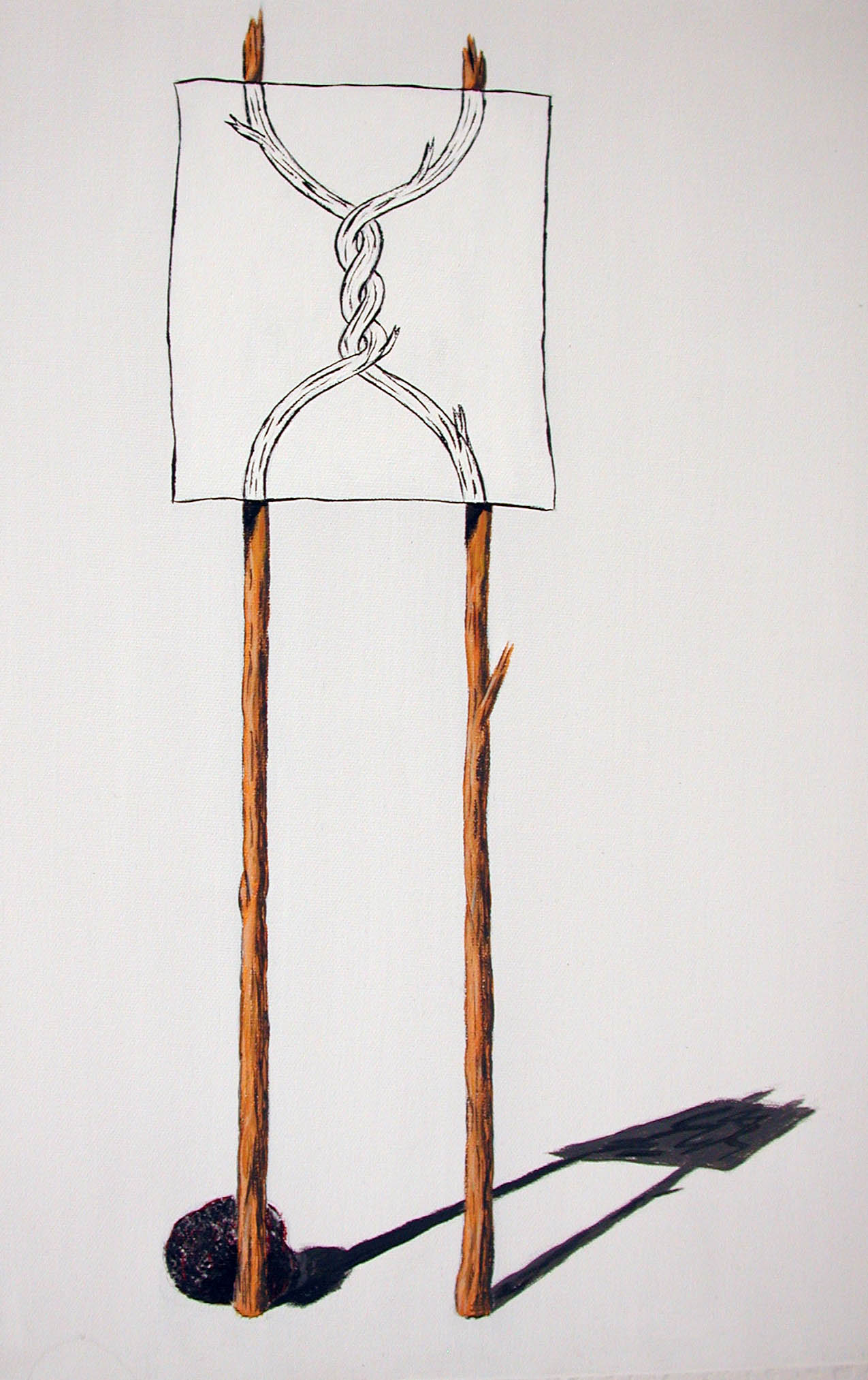 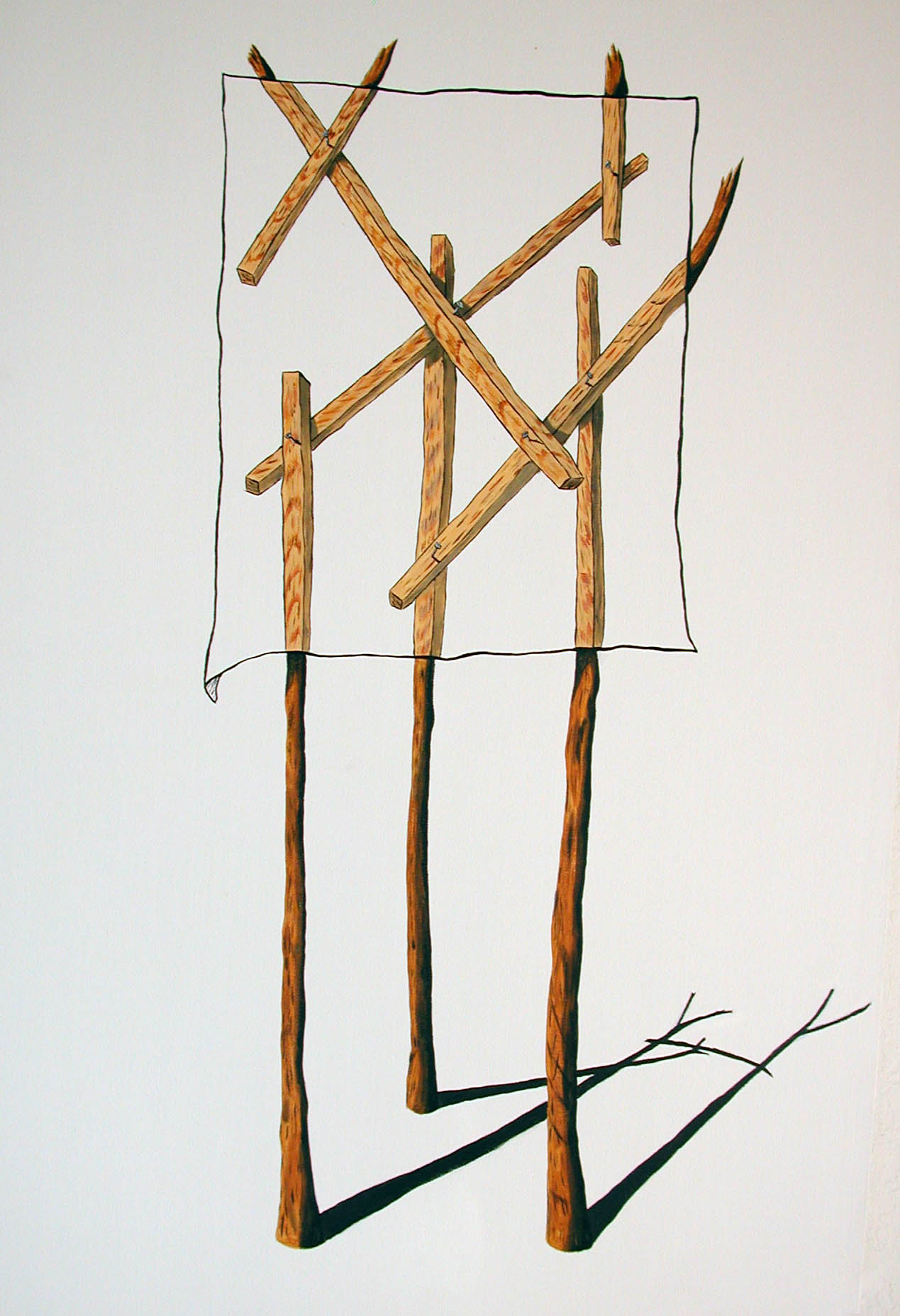 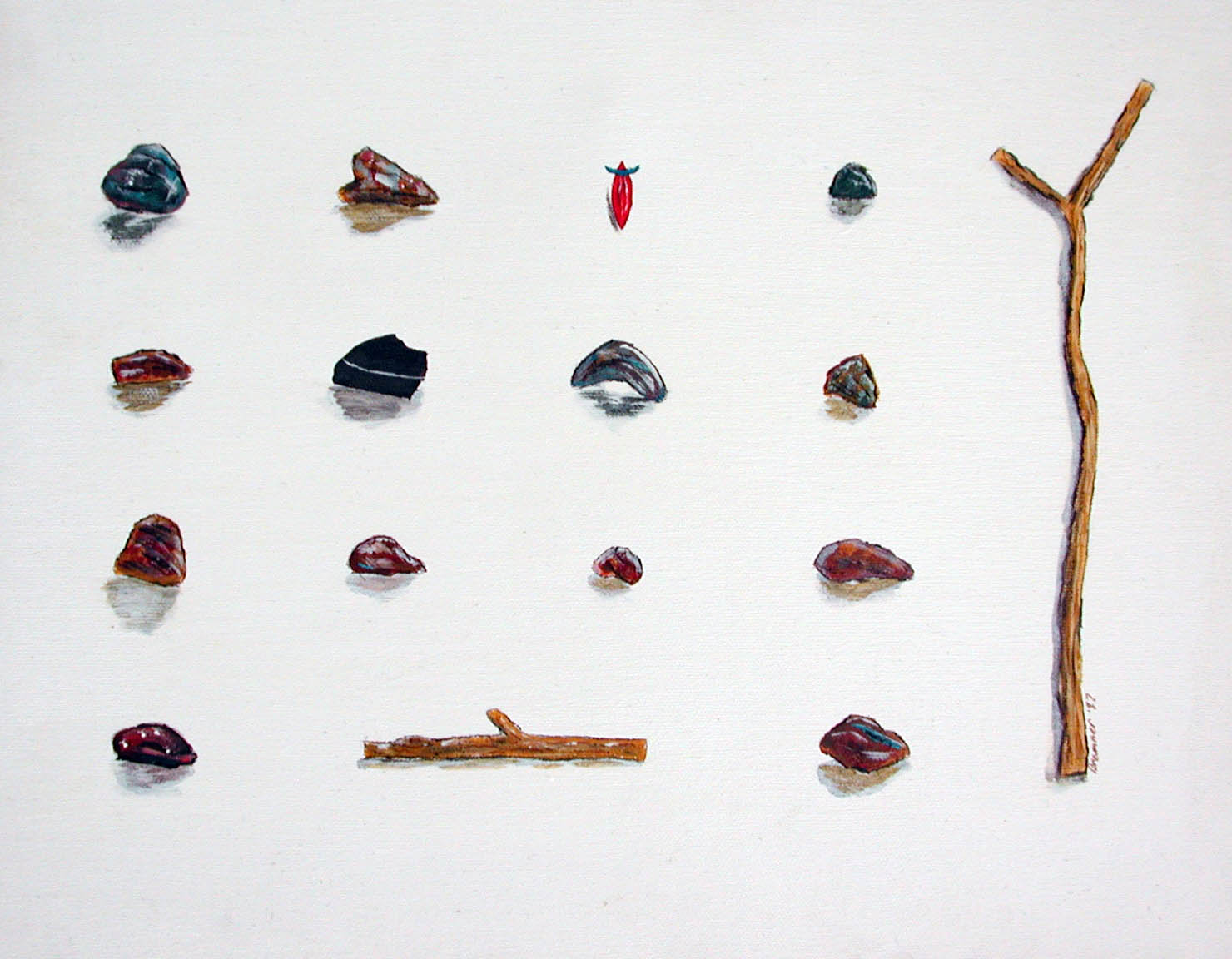 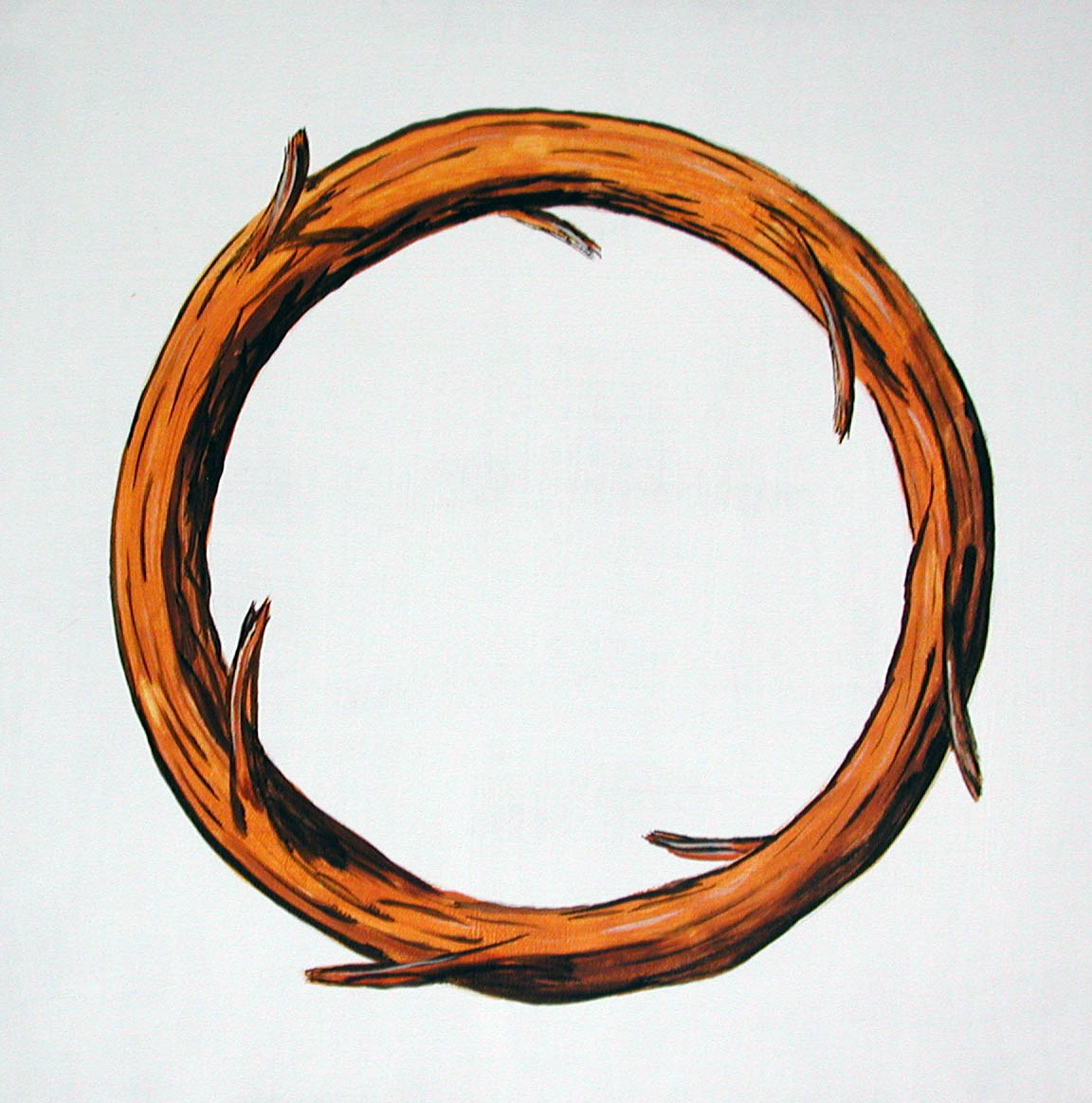 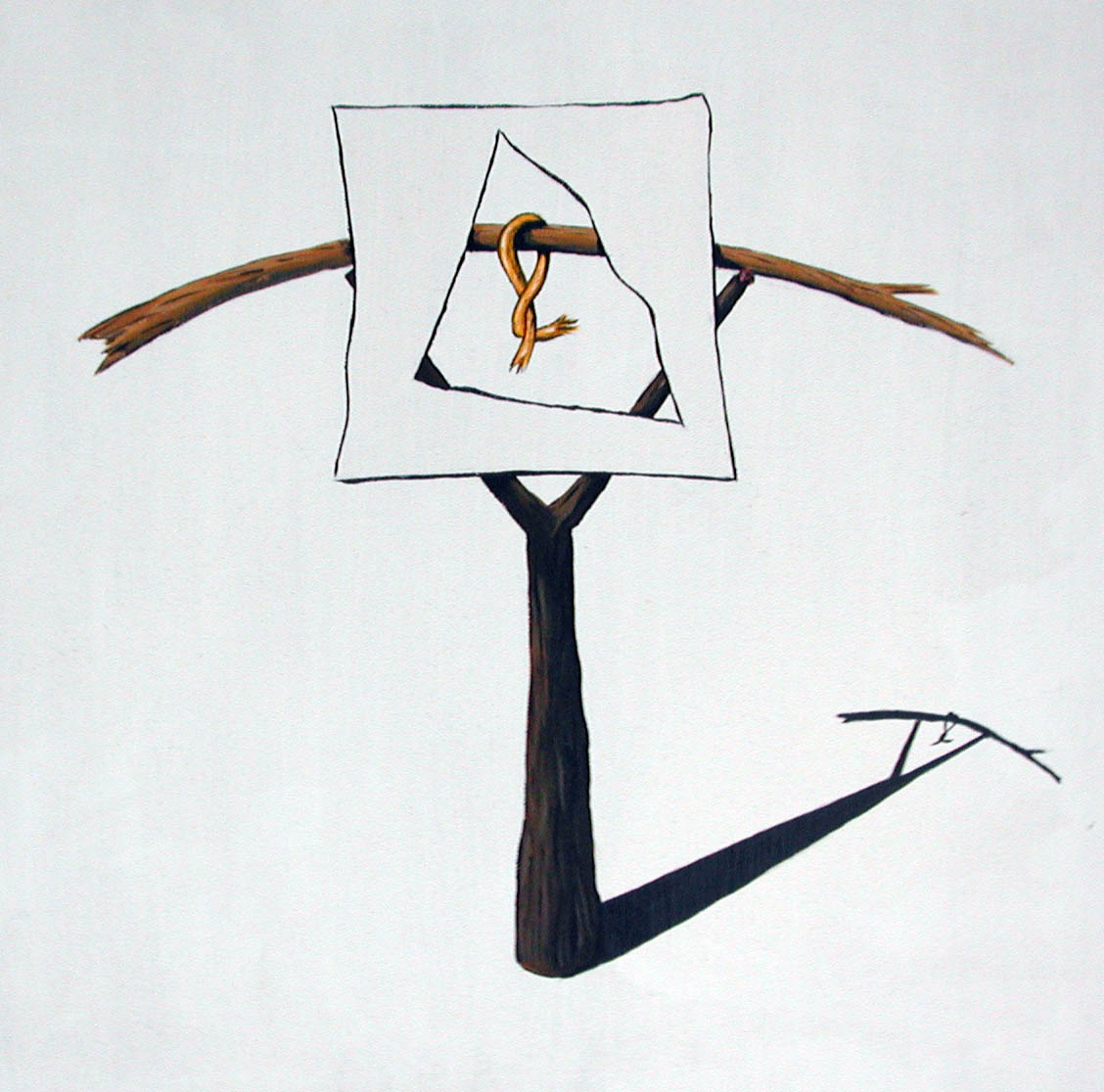 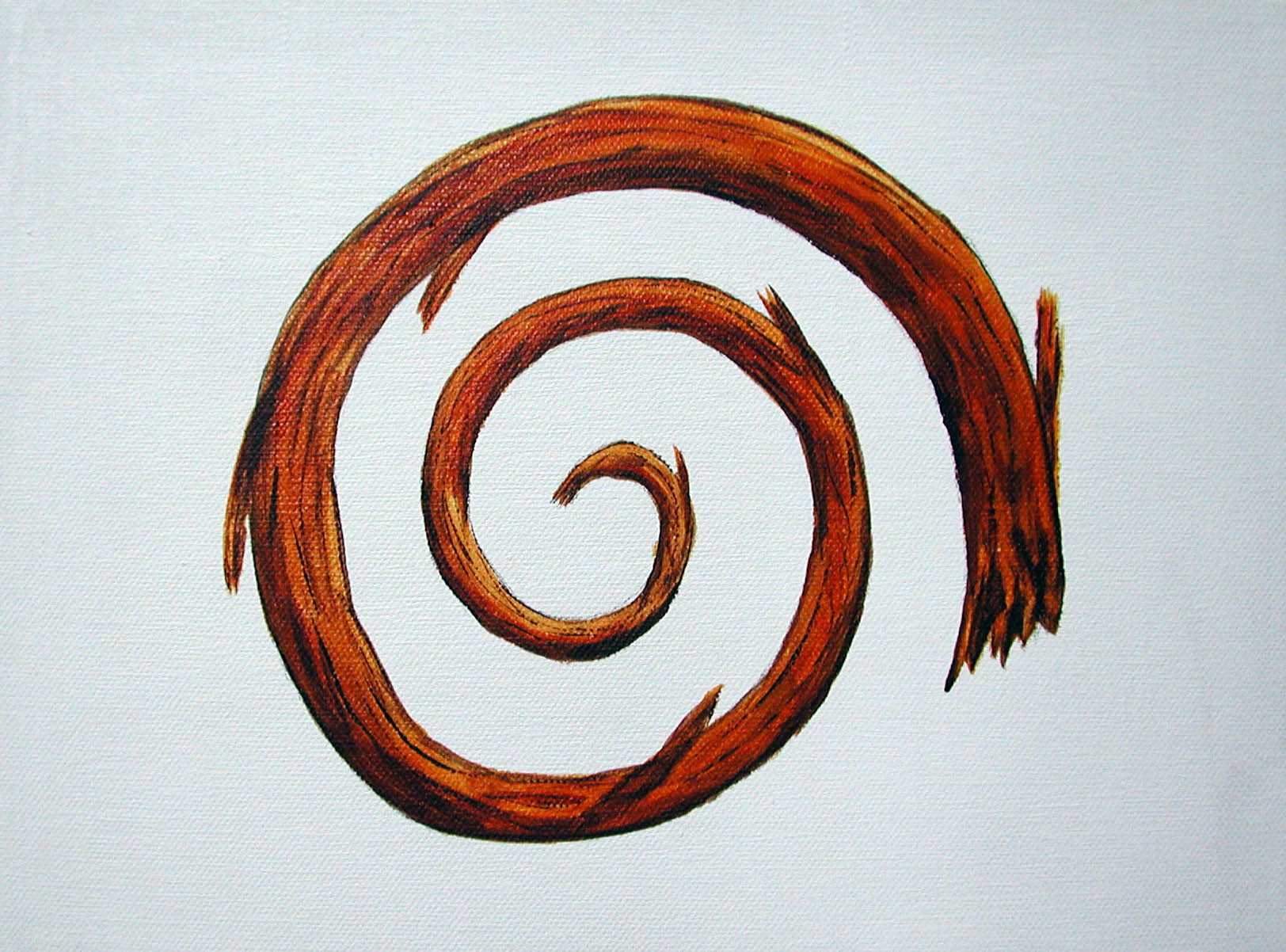 This series of paintings has a subtitle Sculpture I'll Never Have to Make. Having made the paintings, Bremner worked out several of the spacial ideas about these elements. His newest sculptures are the next generation of these forms, and he is actually making them with three, physical dimentions.

These paintings were produced between 2000 and 2004. They were shown in Breckenridge, Colorado at the Colorado Mountain College Gallery and a Breckenridge Music Festival Artists Series.